Conventions and company meetings can be organized in the Villa.
Here the gathering space is large enought for 250 people having a buffet meal or up to 200 sitting at the table. Several rooms of wide dimensions and a large car park are available for any kind of meetings, public relations activities, exhibitions, etc.
An elegant “barchessa” can give hospitality to more than 150 people and the park outside can increase the space available.
The Villa has two flats at your disposal for a pleasant holiday in a cultural environment which is very close to important sites for architectural interest.

The whole complex of “VILLA GARBINATI”, now “ZANOTTI FRAGONARA RIGO”, is situated in Lupiola of Sandrigo, in the province of Vicenza. It is formed by several units, assembled in different ways.

At the moment, the complex is made up by a three-floors main building, that is the real Villa, with its façade west oriented.

The east side of this unit is connected to the columbarium tower, which has the function of a staircase leading to the three floors of the Villa. Attached to the south side of the tower, the major barchessa is situated: it has two floors, and stretches from North to South, with a portico of the same height and before the inner garden. 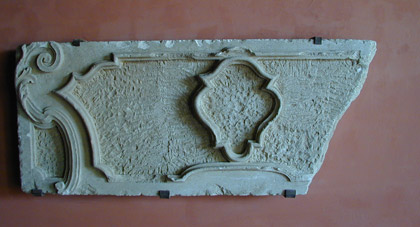 An award given by the Istituto Regionale Ville Venete to FAUSTO ZANOTTI FRAGONARA and MARIA TERESA RIGO for their activities and commitment in favour of the preservation, the recovery and the utilization of the villas of Veneto. 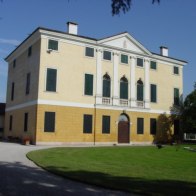 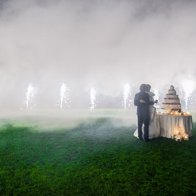 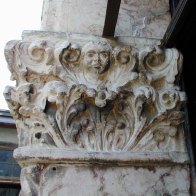 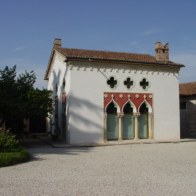 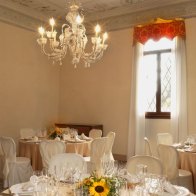 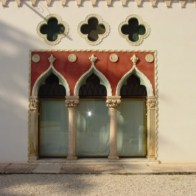 Go to the gallery